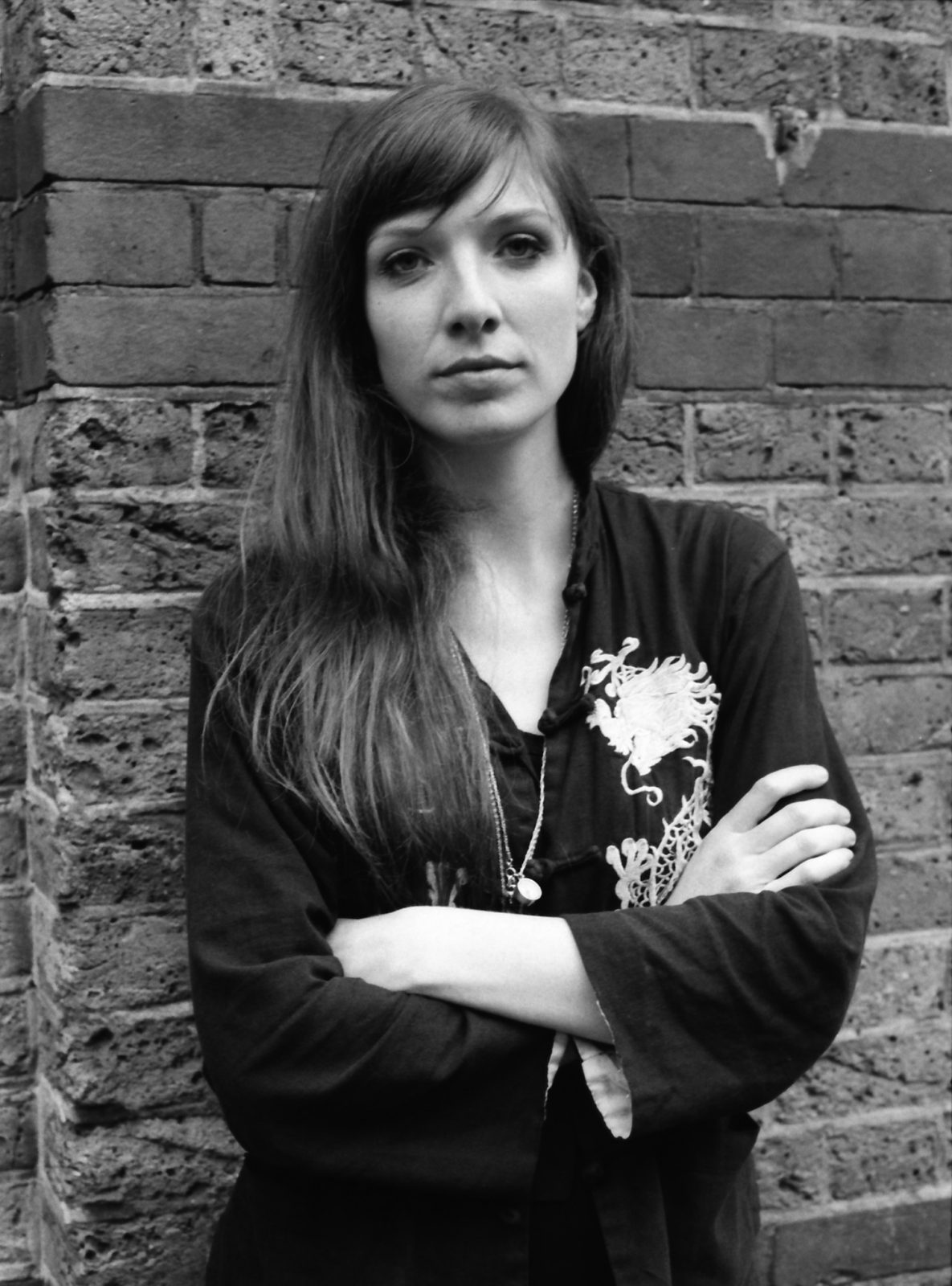 Chloe Dewe Mathews is a photographic artist based in St Leonards-on-Sea. After studying fine art at Camberwell College of Arts and the University of Oxford, she worked in the feature film industry before dedicating herself to photography.

Her work is internationally recognised, exhibiting at Tate Modern, Irish Museum of Modern Art, Museum Folkwang and Fotomuseum Antwerp, as well as being published widely in newspapers and magazines such as the Guardian, New Yorker, Financial Times, Harpers and Le Monde.

Public and private collections have acquired Chloe’s work, including the British Council Art Collection, the National Galleries of Scotland and the Irish State Art Collection. She has also received commissions from institutions such as the Contemporary Art Society, Oxford University and Photoworks.

Her awards include the British Journal of Photography International Photography Award, the Julia Margaret Cameron New Talent Award and the Royal Photographic Society Vic Odden Award and her nominations include the Deutsche Börse Photography Prize, the Prix Pictet and Paul Huf Award. Chloe’s first monograph ‘Shot at Dawn’ was published by Ivorypress in 2014 and in the same year she became the Robert Gardner Fellow in Photography at the Peabody Museum of Archaeology and Ethnology, Harvard University. In 2018 she published Caspian: the Elements with Aperture / Peabody Press and In Search of Frankenstein with the Verbier 3-D Foundation and Kodoji Press.