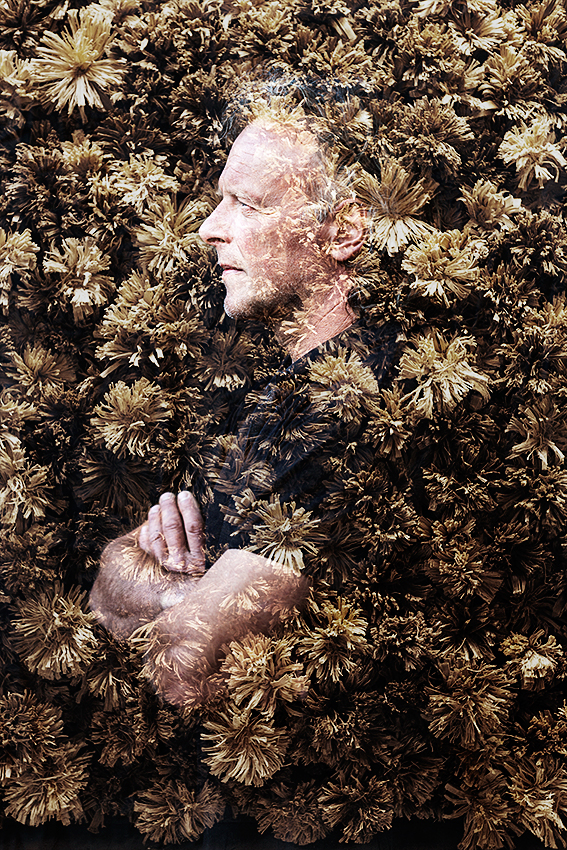 Edouard Faro is a self-taught artist who since childhood has been fascinated by sculpture and painting. He has been working as a wood sculptor professionally since 1999.

His work is characterized by its sincerity and by its serious nature. The details in his creations display a poetic vision of life. Art historian Véronique Ribordy, described her encounters with Faro as becoming immersed in a subtle train of thought, in darkness, in one idea after another.

When he sculpts, he fights to attain the essential elements of his material. He works on wood with the same intensity as he chooses his finely chiseled words. His sculptures, with their dense tones of black and shell-like polished surfaces and their knowing tracery imprisoned within their rugged framework are reminiscent of a totem or a pagan idol.