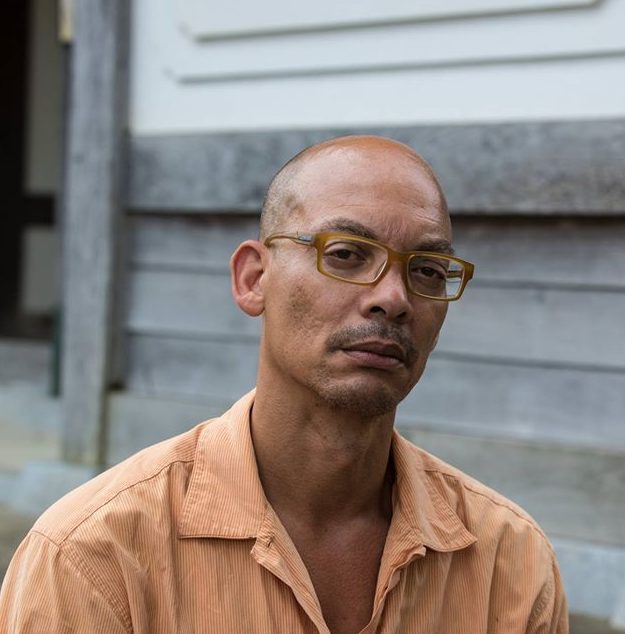 Gregory Coates was born in Washington DC in 1961. He studied at The Corcoran School of Art, Washington DC (1984/85), The Kunst Akademie in Duesseldorf, Germany (1985/87) and The Skowhegan School of Painting and Sculpture, Maine(1990). Coates signature sculptures are made of bicycle inner tubes wrapped around wooden pallets and then painted in brightly colored pigments. The result is empowering; the rugged materials transcend into a beautiful and dramatic work of art.

Gregory Coates has mounted numerous solo exhibitions including in New York, San Francisco, Chicago, London, Berlin, Munich, Vienna and Kyoto. His most prestigious awards include, The Joan Mitchell Foundation and The Pollock-Krasner Foundation Grants. In addition, he is a New York Foundation for the Arts Fellow. He has been Artist-in-Residence at the Studio Museum in Harlem (New York, NY), Kunsthaus Tacheles (Berlin), the International Triangle Artist-Workshop (Capetown, South Africa) and held visiting artist positions at numerous American Universities including the University of Rhode Island, the State University of Illinois and the School of Visual Art in New York.