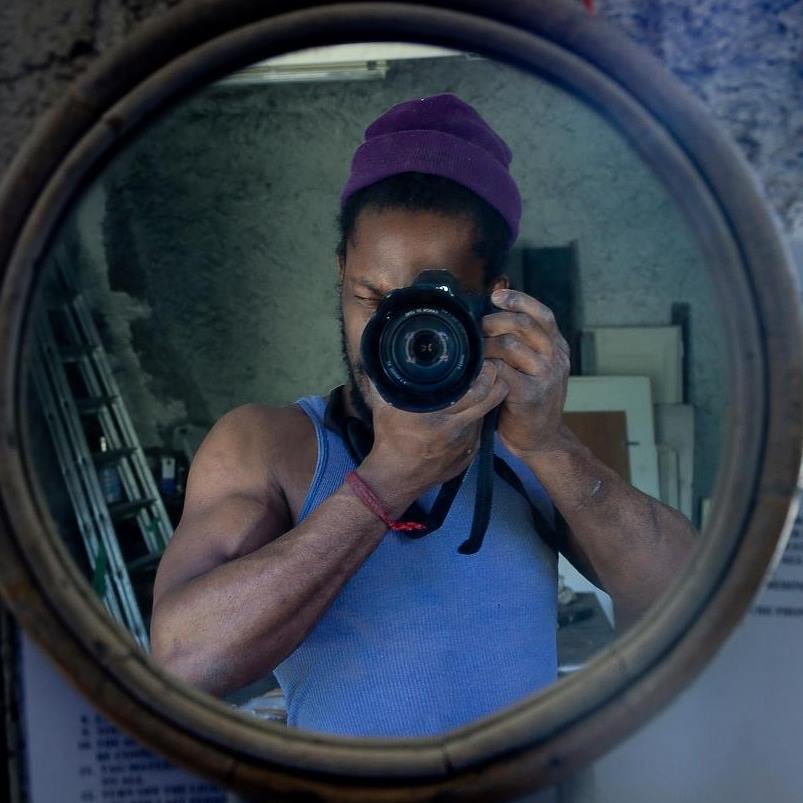 Onyedika Chuke is an artist and archivist living and working in New York.

His largest body of work titled The Forever Museum Archive (2011-present), is a disquieting collection of objects, text and images in which Chuke analyzes social, cultural and political structures. His practice has been supported by venues such as Queens Museum, Sculpture Center and The American Academy in Rome.

Chuke is currently a New York City Public Artist in Residence (P.A.I.R). A position that places him in the offices of Department of Cultural Affairs (DCLA) and Department of Corrections (DOC) Rikers Island. His work as a P.A.I.R artist entails collaborating with individuals on Rikers Island facing extreme challenges to alleviate the negative impact of criminal punishment, create access to art, and to open dialogue between New York City policymakers and those in their custody. In addition, he is researching specific architecture and historical landscape that has shaped New York City's penological system.

He is a graduate of The Cooper Union for the Advancement of Science and Art (2011).

The Forever: An essay about The Forever Museum Archive by Emma Enderby, Chief Curator at The Shed and formerly an Exhibitions Curator at Serpentine Galleries. Published in Pioneer Works Journal.