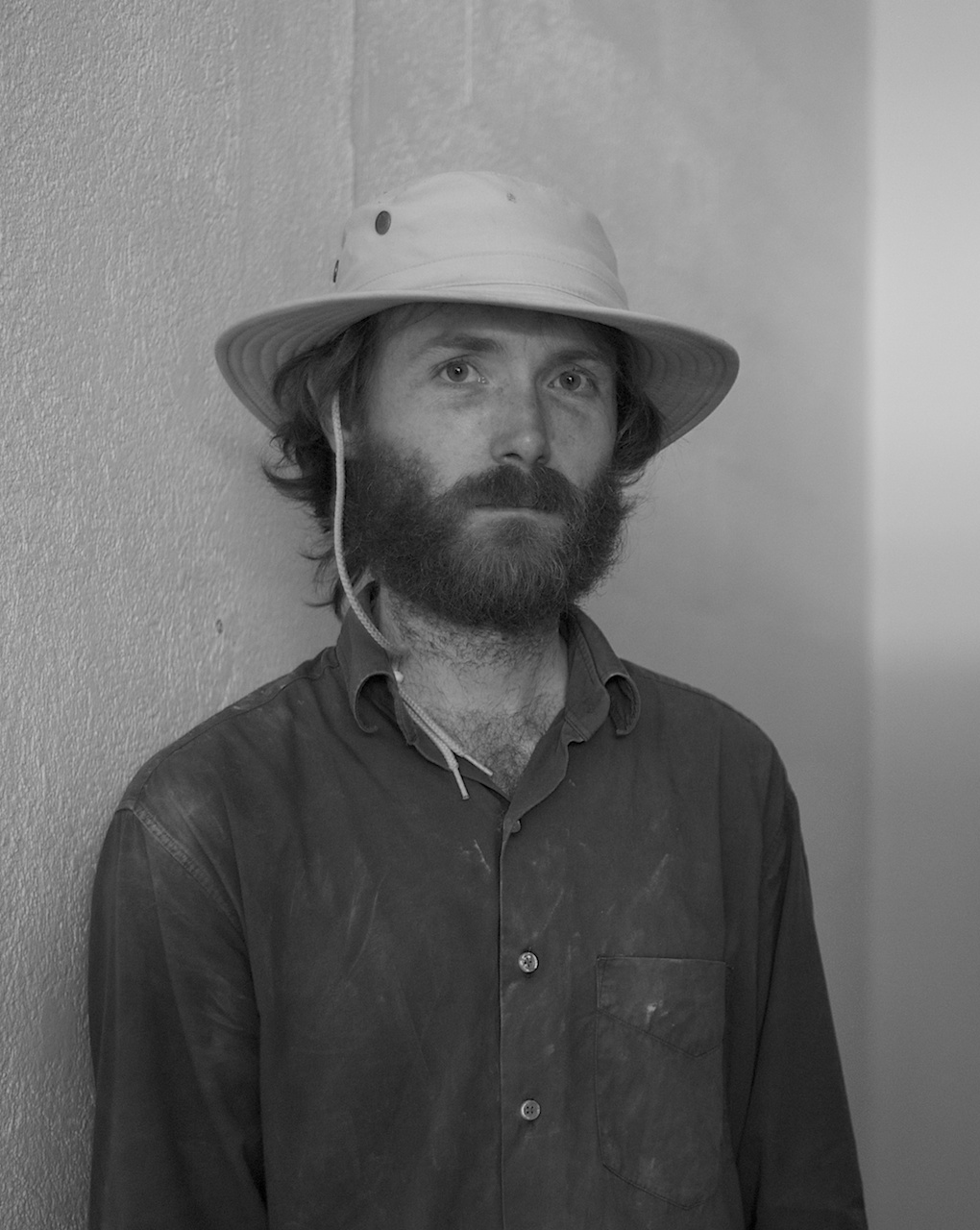 In 1999, Tarik Hayward alongside Sami Benhadj and Guy Meldem (then students at the École Cantonale d’Art de Lausanne), founded Körner Union, creating a platform for multidisciplinary experimentation and collaborative creation. Körner Union remained active in numerous fields of art and design and is now a veritable communication and production studio. This multidimensional enterprise tackles the most diverse range of projects with an open mind and free of taboos. Between 2004 and 2009, the artists received the Swiss Federal Design Award (a total of five times as a group or as individuals).

After working long time in the field of photography, Tarik Hayward has been recently running towards an artistic demarche which could be described as a more immediate approach, in the direction of performance and sculpture. These two areas are often intertwine in his recent work.

The artist defines his work in connection with a place, environment, and materials. Hayward seeks to reunite an intuitive thought, typically associated with the concept of <l’artiste> with the ingenuity of the craftsman, the utopian survivalist or DIY obsessive. Eliminating everything that seems superfluous, his work seems to echo a Minimal Art of the 1960s, while adding a notion of improvisation, a sense of urgency. Selected exhibitions include; Körner Union, Museum of European Photography, Paris, France; Accrochage, Musée Cantonal des Beaux Arts, Lausanne, Switzerland; Rock and pétrole, Les Complices, Zurich, Switzerland; We do wie du, Kunstmuseum, Thun, Switzerland, Platform 13, Kunstwollen, Zürich; Made of Concreate, Los Anges, USA and the Biennale d’Athènes. He has been the recipient of the Swiss Artist Residency in New York, Most Beautiful Swiss Books Award, Swiss Federal Prize in Photography, Vfg Young Talents Award, Leenards Grant, 6th BFF Promotion Award, and the Swiss Design Awards.