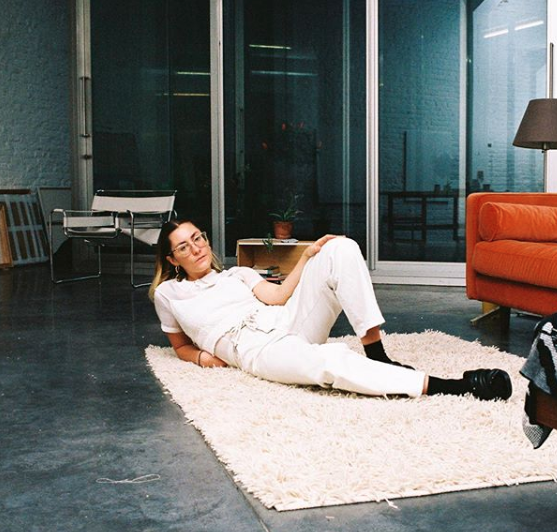 Tessa Perutz’s artworks function as psychological landscapes, touring the fields and valleys of the earth as well as the inner mind. Her works are a testimony to spontaneous exploration: pinpointed with anecdotes, hasty jottings and existential ponderings, Perutz’ oeuvre is shaped by processes of conceptualization and intuition, organically intertwining & informing one another. A recent shift has been made into exploring the body itself as a landscape, depicting human curvature in mirroring the earth’s natural peaks and valleys. But instead of the female figure, so often depicted in the history of art making by male artists, the gaze is shifted to the male form. This is a female-forward contribution to realigning male-driven historical trajectories.