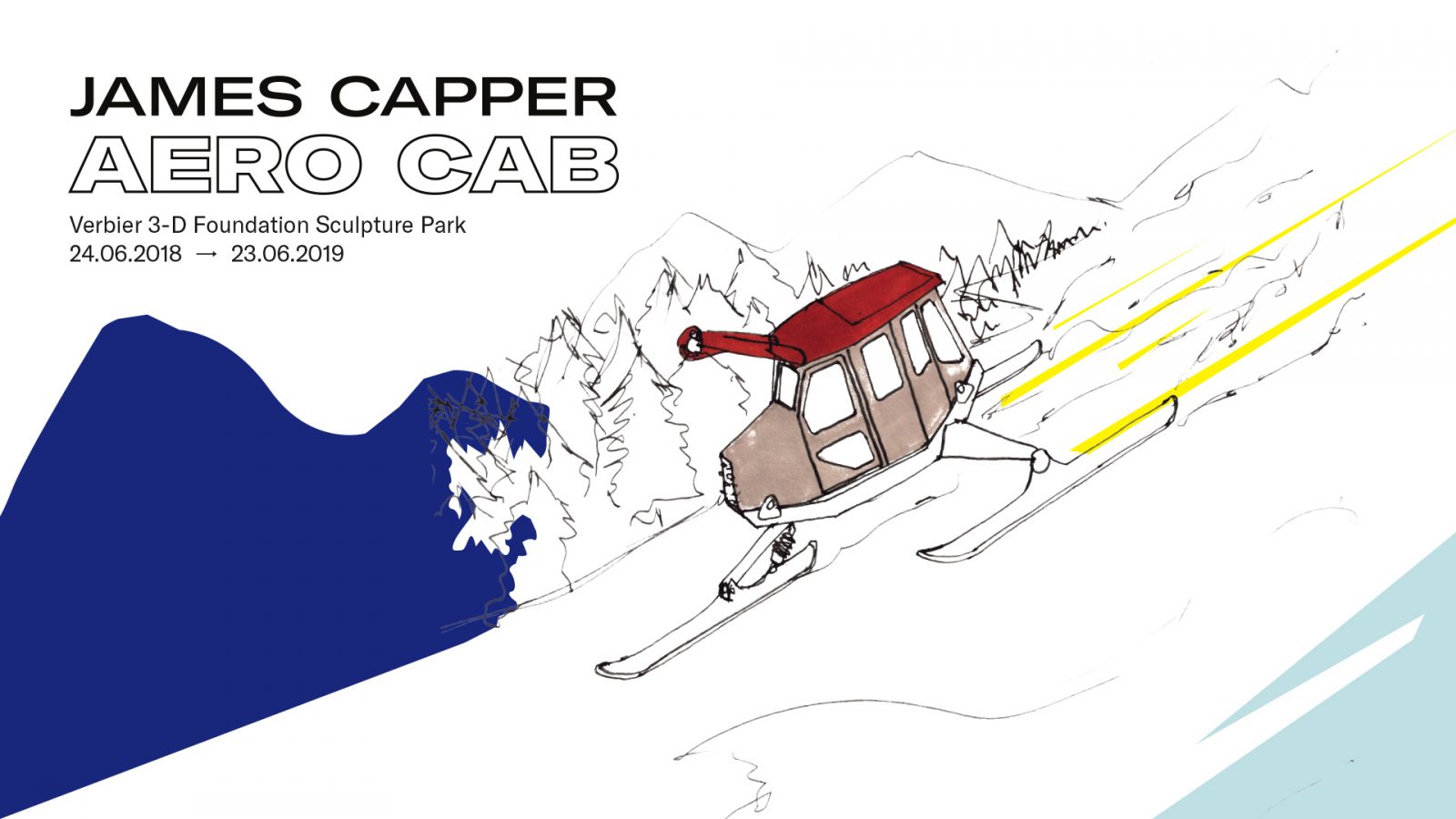 The Verbier 3-D Foundation is pleased to announce British artist James Capper as our 2018 Artist-in-Residence.

The artistic engineer was invited to Verbier, Switzerland to become immersed in the local glacial environment to develop new work responding to the 200th year anniversary of the Giétro Glacier and its catastrophe of 1818.

Birthing from the ‘Year Without Summer’, which belongs to a three-year period of severe climate deterioration of global scale starting in 1815, unforeseen chaotic and chilling weather caused many glaciers in Switzerland to increase in mass. The Giétro Glacier therefore advanced and loomed over the valley. This caused alarm of the threat of falling ice, avalanches and the possibility of the ice dam that had formed, bursting.

Ignaz Venetz (1788 — 1859), who was the Swiss governmental engineer for Valais at that time, was asked to develop a solution. This was the first time, historically, that help was asked from an engineer to prevent a natural disaster. With failed attempts by Venetz to alleviate the pressure behind the ice dam, this climatic event led to an outburst flood sweeping the Val de Bagnes in its path until Lake Geneva.

The Giétro Catastrophe is one of the most famous and most disastrous historical events in the Swiss Alps related to climate change. Its folklore is embedded in the local history of the surrounding areas and recently resurrected due to this year’s anniversary fused with current debates on effects of the present-day period of amplified global warming – the Anthropocene.

This year is a continuation of a 5-year initiative launched in 2016 by the Verbier 3-D Foundation that unites artists, locals and scientists to chronicle the impact of the surrounding glacial environment in Bagnes, Switzerland. Their insights are captured in photography, sculpture and multimedia residencies, alongside research, exhibitions and public education programmes.

The residency and education programme have been developed with curators Paul Goodwin and Alexa Jeanne Kusber.

James Capper’s way of making mobile sculpture consists of three distinct but interrelated processes – drawing, making sculpture and discovering the capacities and application of the sculpture in action through testing, filming and subsequent demonstrations. His art adopts the techniques, materials and complex problem-solving processes of innovation and engineering to develop the possibilities of sculpture. 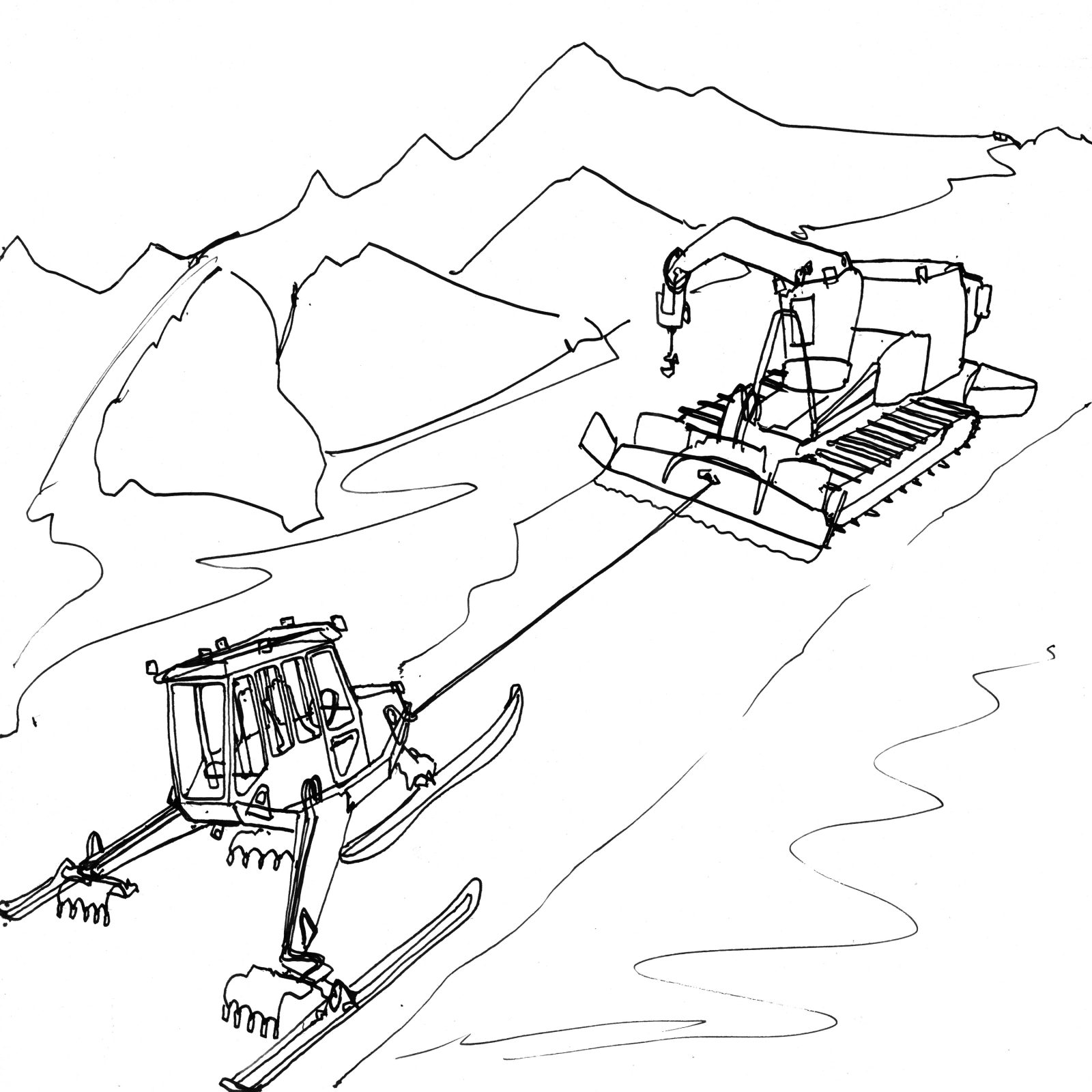 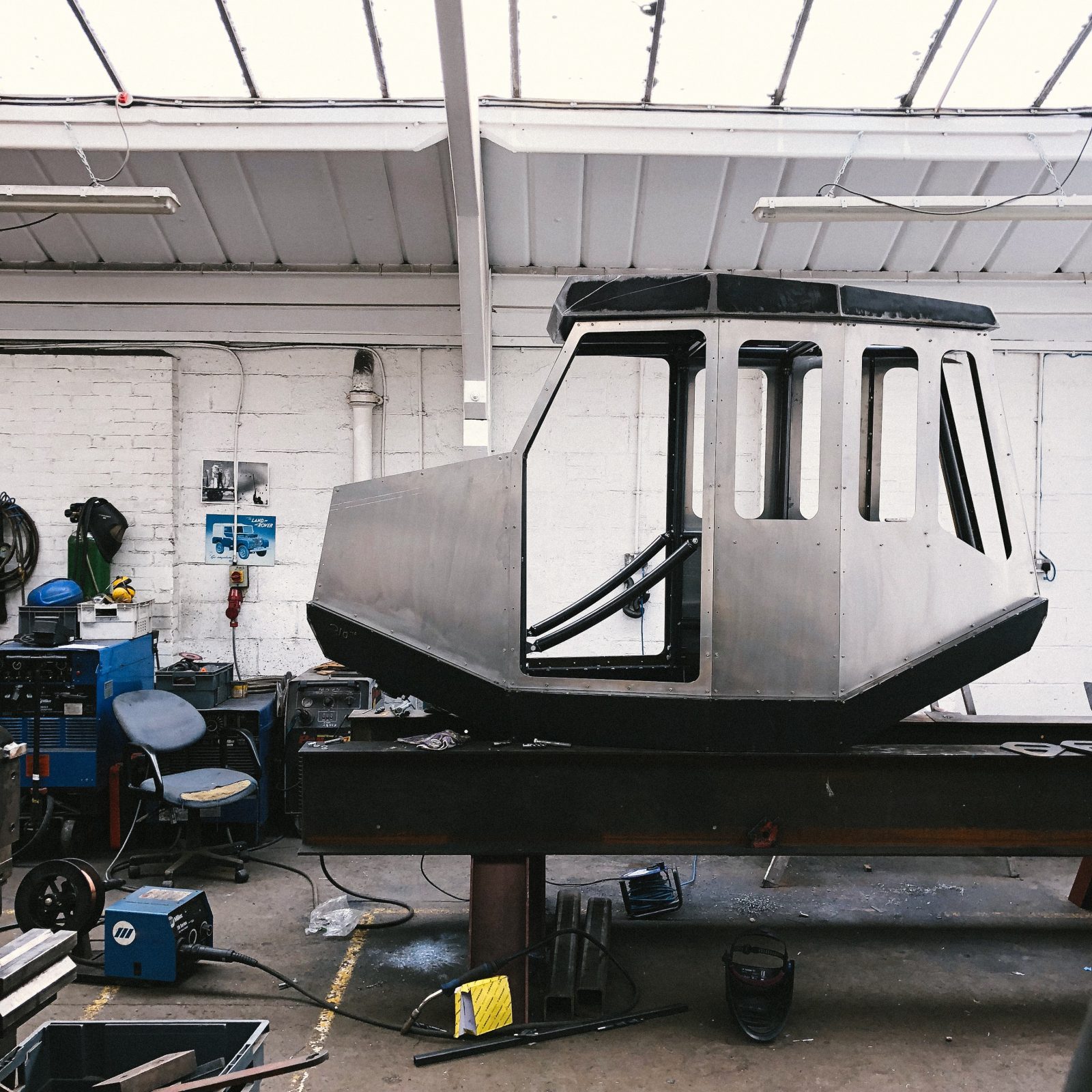 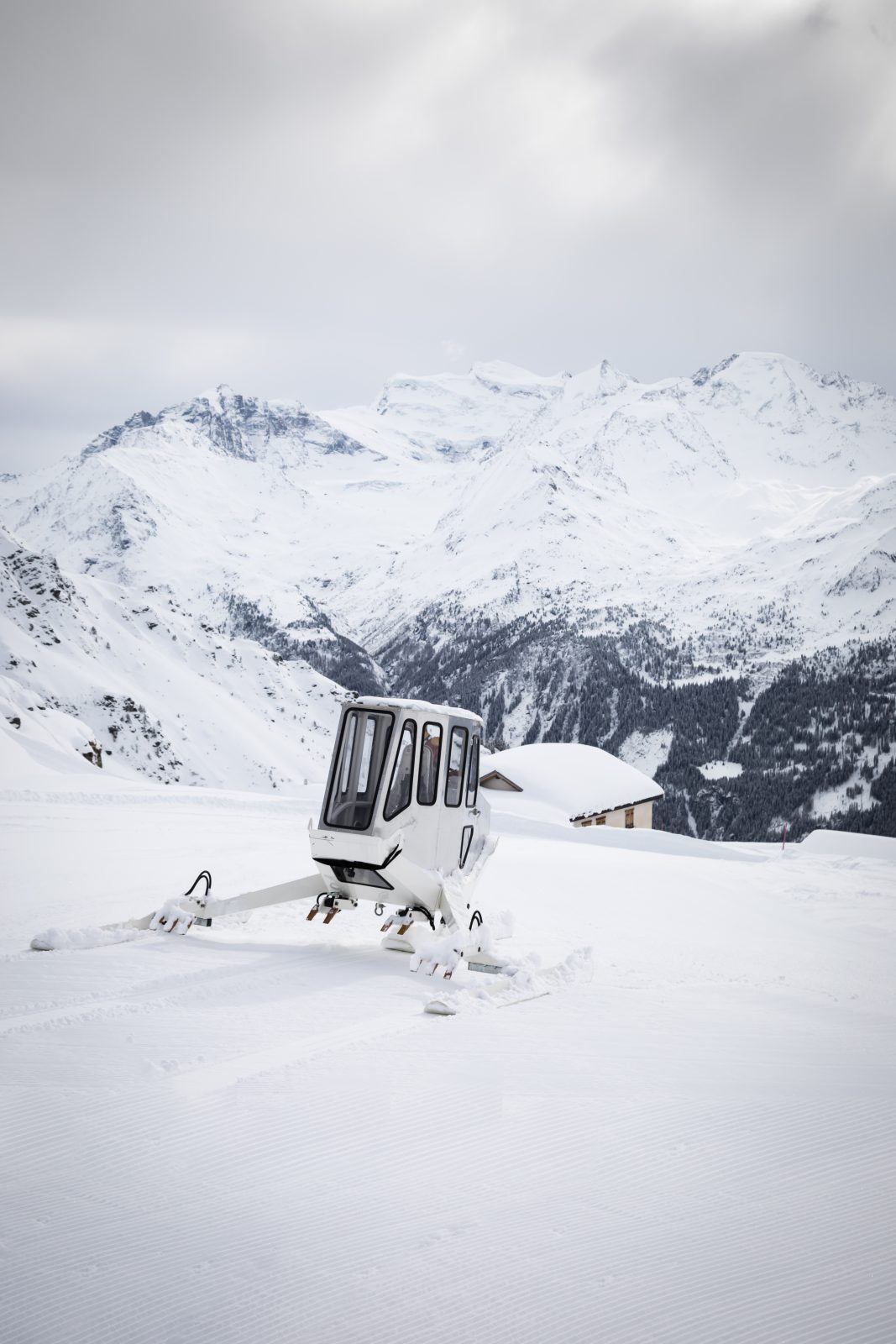 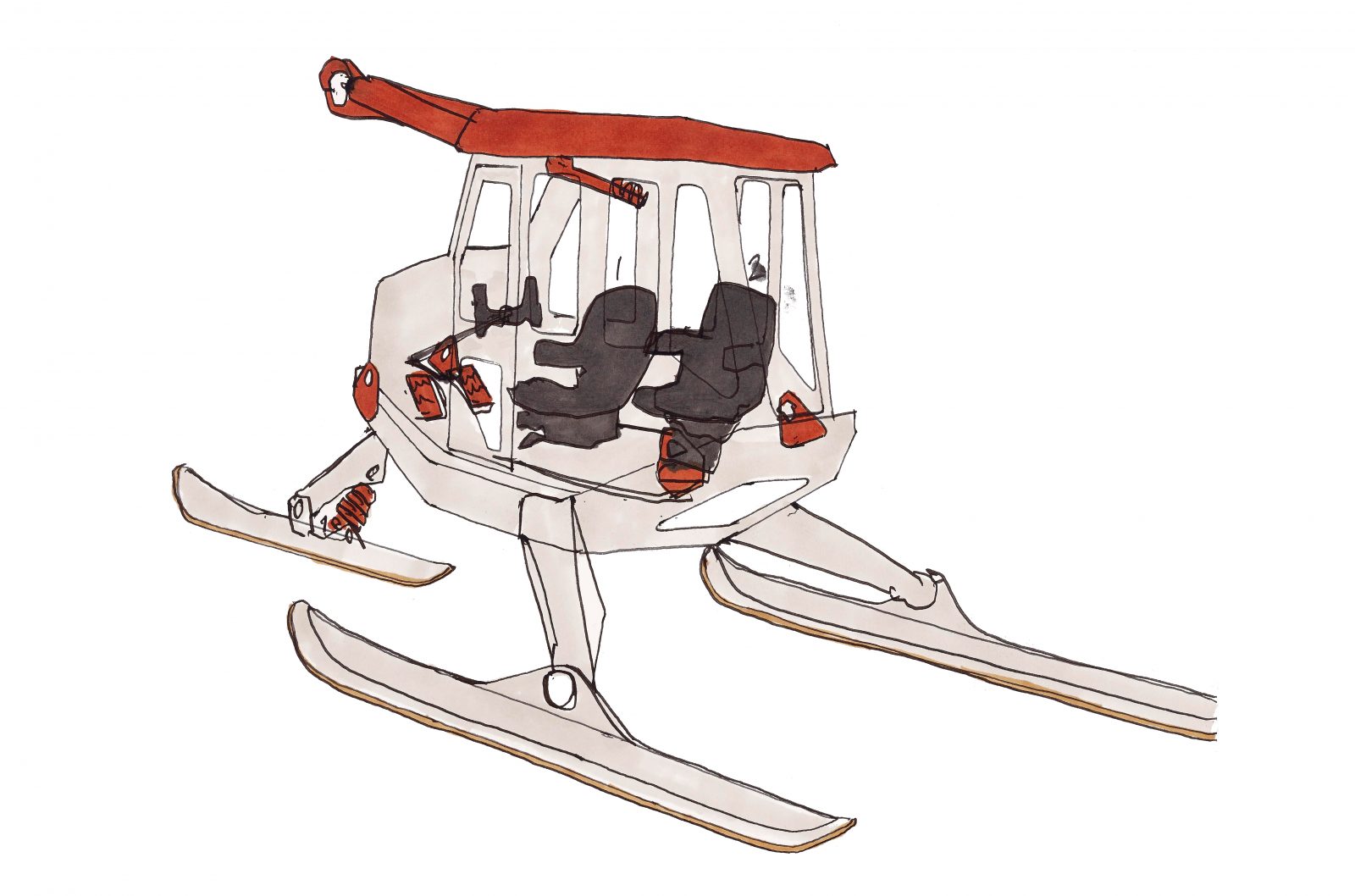 An accompanying photographic 5km walk from Croix de Coeur to Ruinettes was developed with the artist, designer Nicolas Combes and curator Alexa Jeanne Kusber as a visual journey into the artist’s influences and artistic practice for developing the work during the residency.

This parallel exhibition acts as a background study for the public to further increase the understanding and to be able to engage deeper with the work in the Sculpture Park.

Images provided by the artist.

Olaf Breuning: SAVE THE CLIMATE!